No special transportation is foreseen for participants - please use public transportation to get there: trams no.3,19,24,69,  tram stop "Sw. Wawrzyńca"and walk 300 meters.

The admission is upon presentation of the ticket only.

To buy the ticket for the Congress Dinner please login : https://etcc2022.org/en/login 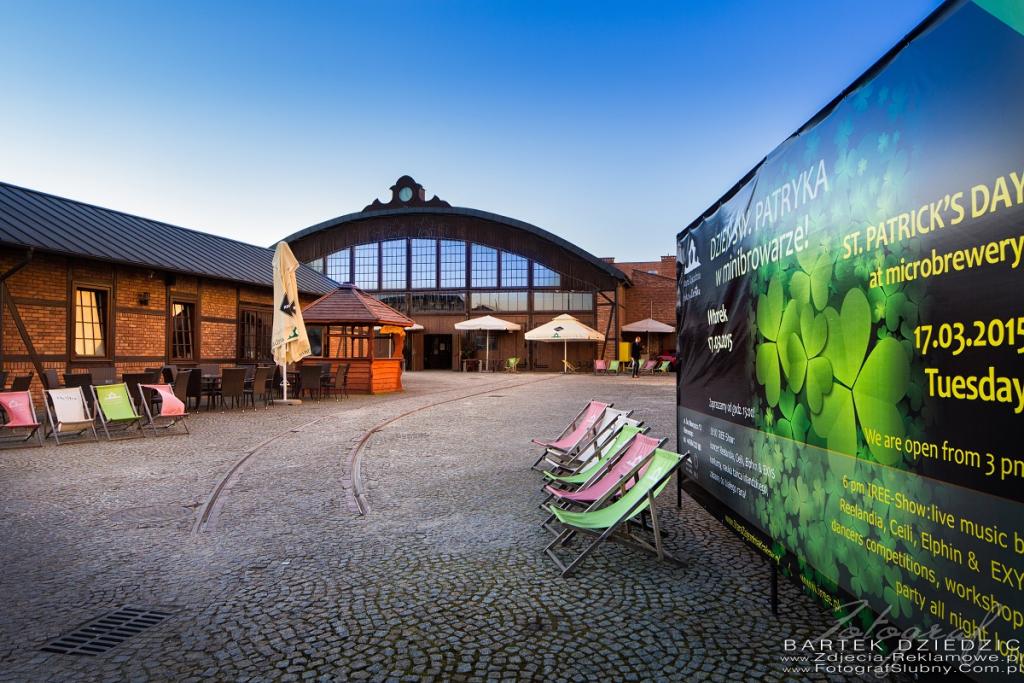 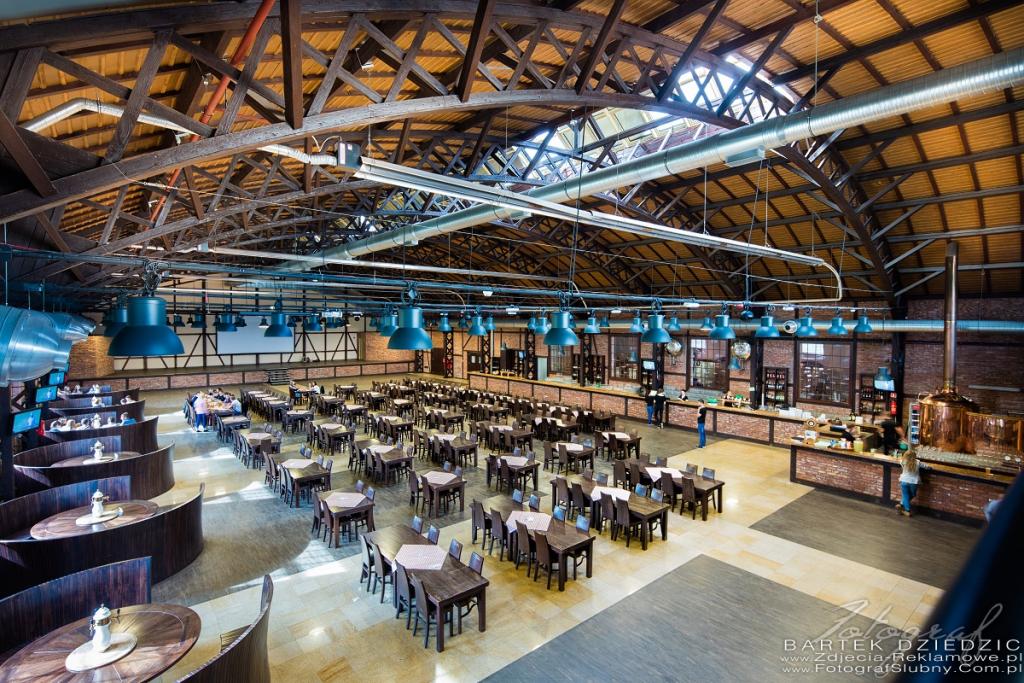 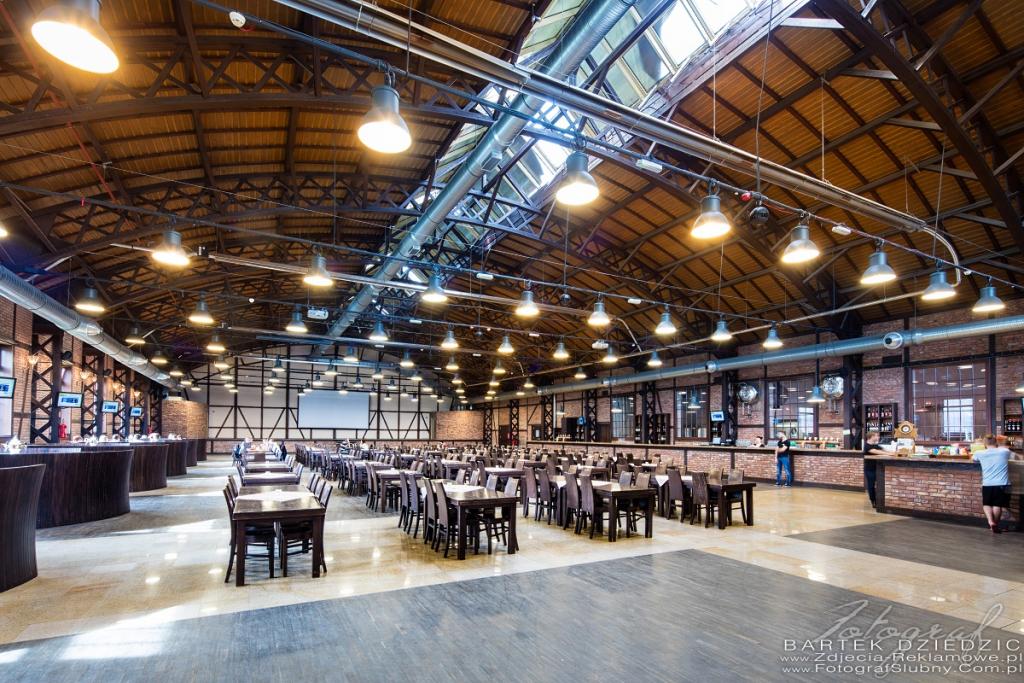 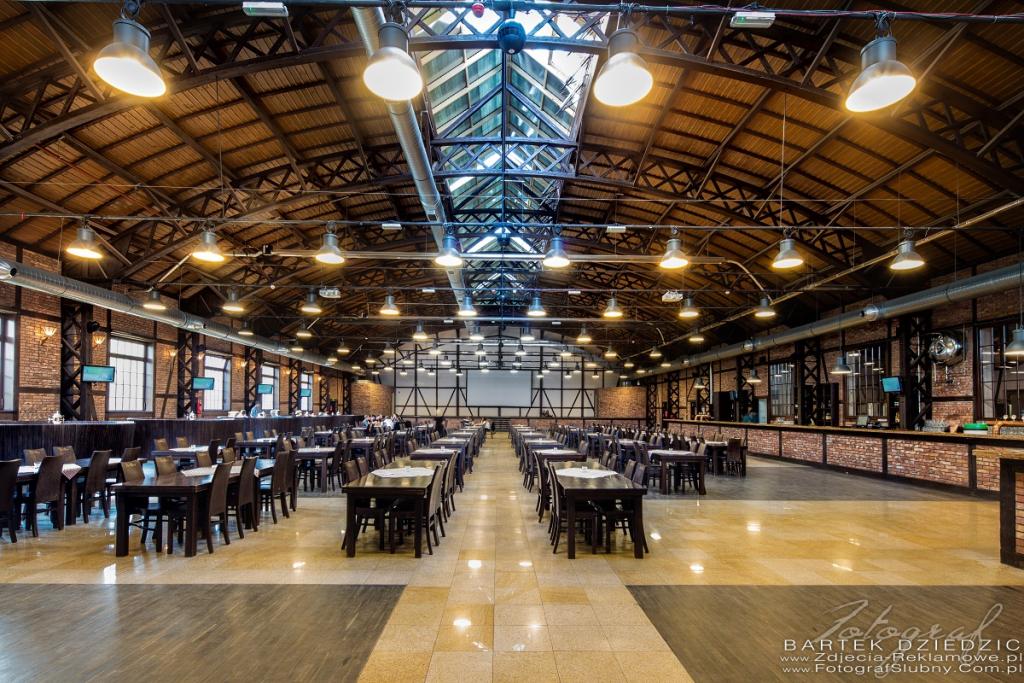 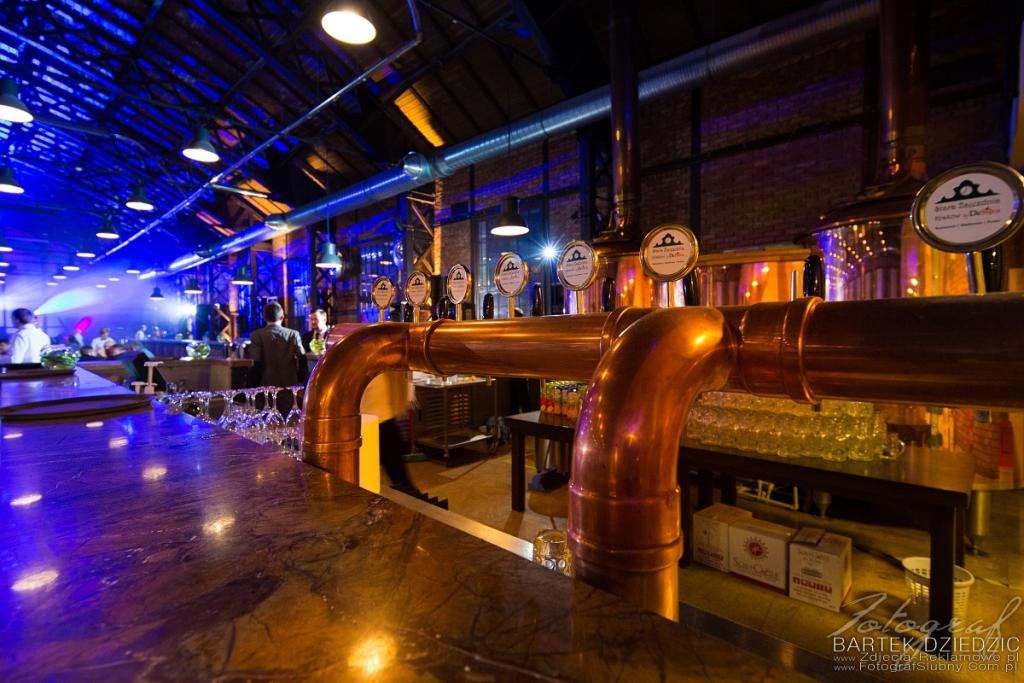 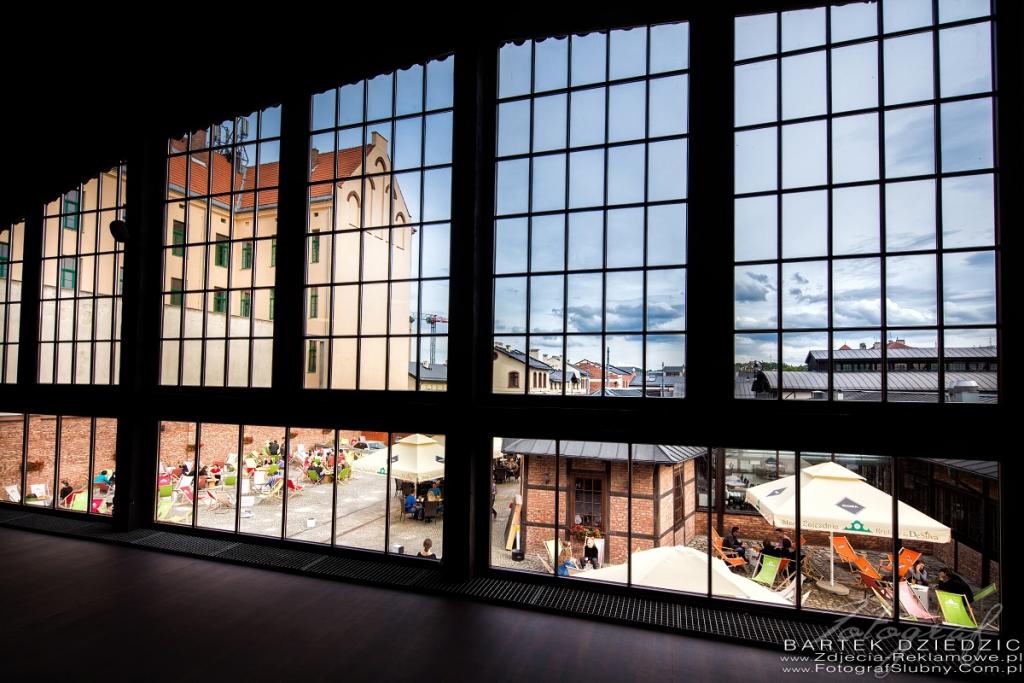